A google search of evidence definition provided the following, “the available body of facts or information indicating whether a belief or proposition is true or valid.” The term evidence based means it is supported by research.When we use evidence based in reference to training, we are saying the design is based on researched adult learning principles and methodologies.

The problem with this term is there is no standard which must be met to qualify as evidence based. It’s possible the research being applied is outdated and has been challenged by other research, or the research methodologies had deficiencies. Although it has its challenges, it is important to seek out courses and training which are evidence based. Then dig further to understand what qualifies them to claim what they’re doing is based on research. What is their level of experience with the application of the research?

For those in law enforcement, if you want to learn more about evidence based training listen to this interview with John Bostain of Command Presence and Brian Willis for the Excellence in Training Academy subscription program. Evidence based policing resources are also available through WeCops and the Canadian Society of Evidence Based Policing

Evidence based is where research meets the real world. 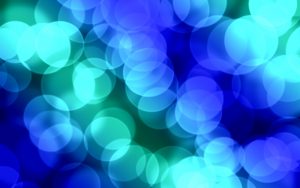 In the Fall 2019 edition of the ILEETA Journal I wrote about a series of psychological tests and... 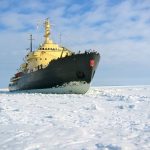 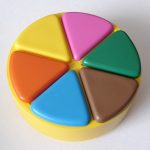 IT’S ALL FUN AND GAMES UNTIL PERFORMANCE IMPROVES

TRAINING AND THE INFINITE GAME